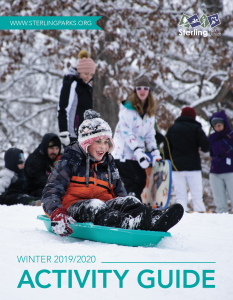 The Park District maintains 7 outdoor courts for residents’ enjoyment. The courts are open from early-April until mid-October, although the District occasionally reserves some of them for private lessons, tournaments, schools and league play. Notification of court closings will occur in advance. Tennis Courts are generally open from sunrise to sunset.